Viper fins Company has introduced a new swim fin. They have decided to launch a new product due to their old rubber becoming less efficient for swimmers. Another added improvement is that the old fins were compression molded and these new ones are injection molded taking the production time of each fin from 20 minutes a fin to 2 minutes, making it much easier to supply.

The new line of fins will fit exactly like the previous fins and they all fit the same between each model (v5, v5 flex, v7). The new Vectors are colorful just like the original Vipers.

The yellow color is the standard stiff blade and the orange is the FLEX model that is more forgiving and flexible. However, there will not be any neoprene foot pocket inserts so hopefully the new design is soft enough and will not be necessary.

The original fins were very hard on your feet and it was almost mandatory to have neoprene pad inserts on the top of the fin foot pocket to make it comfortable to use. The new standard model has a softer rubber quality and the inserts are not needed. Neoprene fin inserts sell as a stand alone accessory for those who are want maximum satisfaction.

Viper fins are a good choice for bodyboarders, kneeboarders, bodysurfers, lifeguard, and free-divers, known for their strong and powerful fin characteristics. 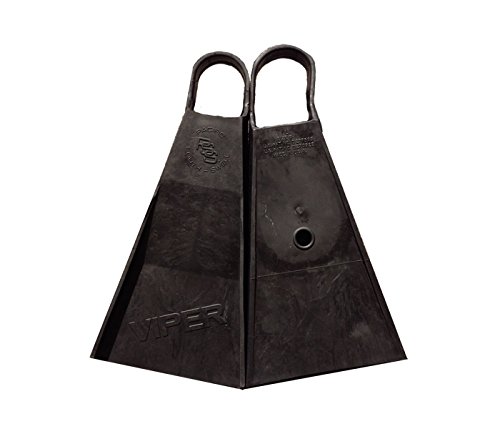 The most popular fin is called the Viper Vector v5 because of its five inch blade. They will certainly stand out in this bright yellow color.

It works will for for bodyboarders and bodysurfers that are looking for a durable and compact fin that is sure to turn heads!

The Viper Vector v5 FLEX now comes in a bright orange color! It has the same dimensions but for softer wave thrusts.

This fin works well for bodyboards or bodysurfers and is also great for swimming and diving! 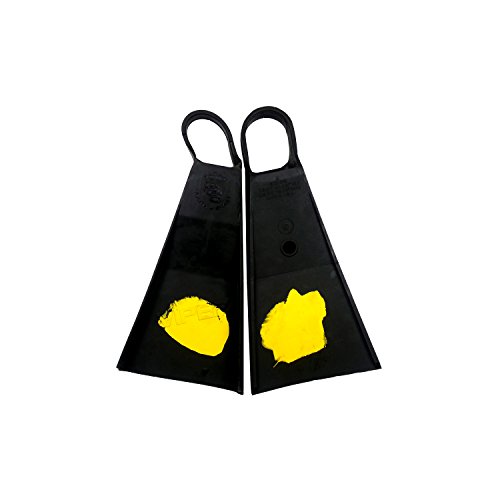 The Viper Vector v7 has an added two inches to the fin blade (7 inches). This allows for long swims and maximum power.

It has also been used for surf photographers that have to kick in place for long periods of time. It is less advantageous for wave riders because it is not a performance fin.