If you have ever suffered from the tragic loss of losing an expensive fin, it’s time to invest in swim accessories! The following products will help you from loosing your fins again. Tethers and strings are highly recommended but there are a few things you should know about them before purchasing. 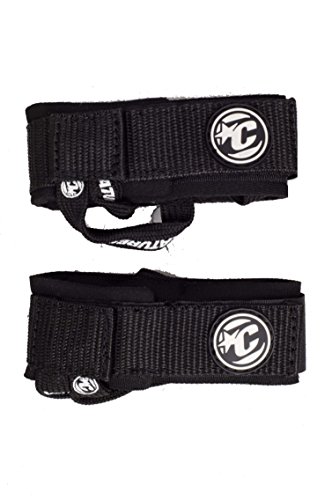 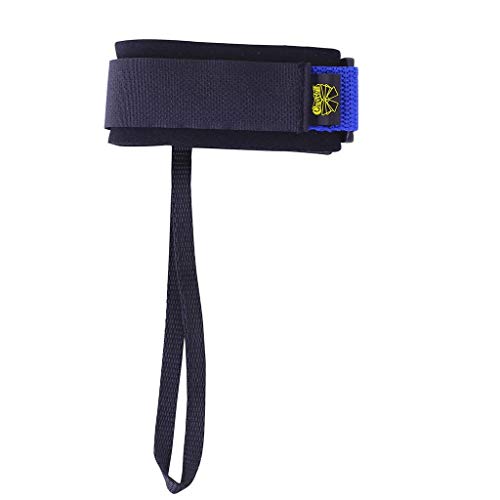 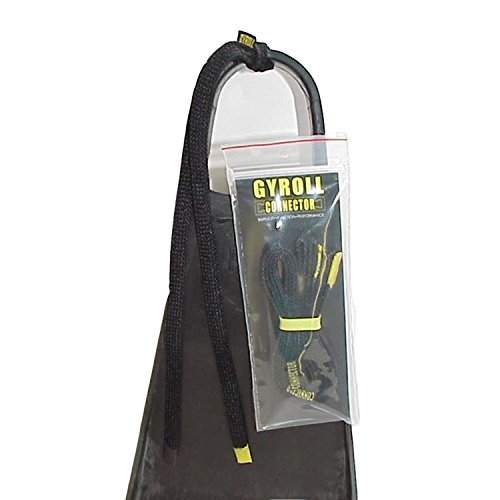 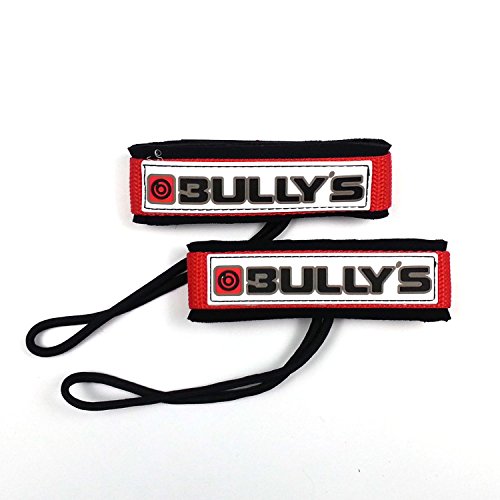 ​These are straps made from velcro that go on your ankles and are attached by a string to the fin ankle strap. These work very well and cost about $10. They are so strong that a few times my fin fell off and the foot pocket filled with water and when tugged the tether string ripped through and teared the fin ankle strap. At least I was left with the tethers!

I wanted to share my funny experience but overall they work great and I would recommend them. They work well because they are heavy duty and you can take them off quickly. Note: If you are in a deep body of water and your fins come off, the fin tethers can keep you from reaching the surface because the fin’s foot pocket will fill up with water and act like an anchor. This can cause drowning.

However, velcro tethers are easier and faster to take off than strings so I recommend these over strings. One brand I like are Churchill fin tethers. It’s pretty easy to have any type of fin slip off out in the water.

They are usually made from shoe strings or sell strings made specifically for fins. With both types of fins, you have to tie the base to the fin ankle strap and have two strings to tie around your ankle. There are a few things you need to know before you use them, especially in larger surf. I shot this video to explain:

As you can see, it is crucial to tie in a slipknot that is easy to release. Many people do not know this, luckily they usually don’t go in large surf (10 feet plus) which can make a hell of a difference.