When you are on the sand/rocks about to jump into the water is where you can get rocks in your fins a lot of the time and this is probably the most annoying thing that happens and one of the best reasons for a drain hole. 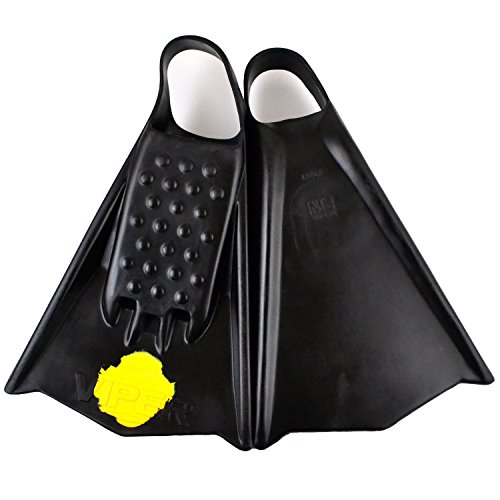 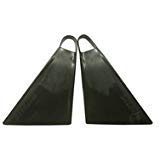 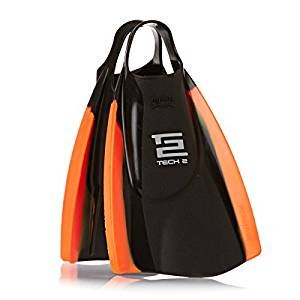 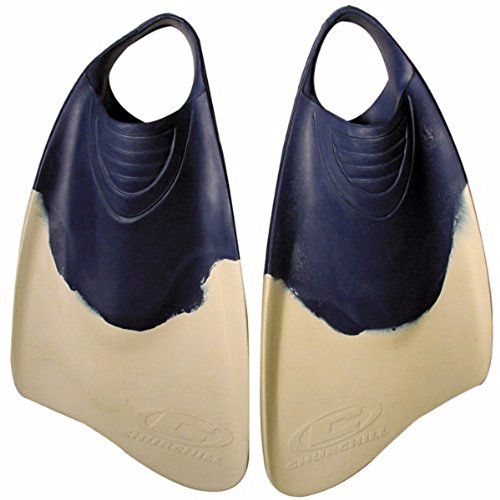 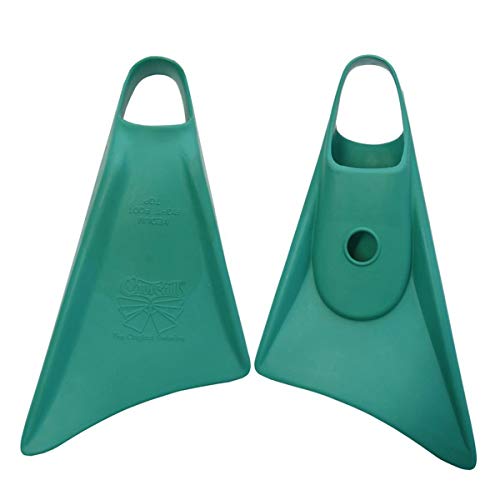 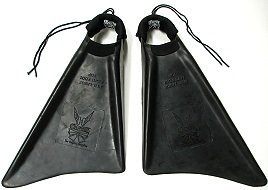 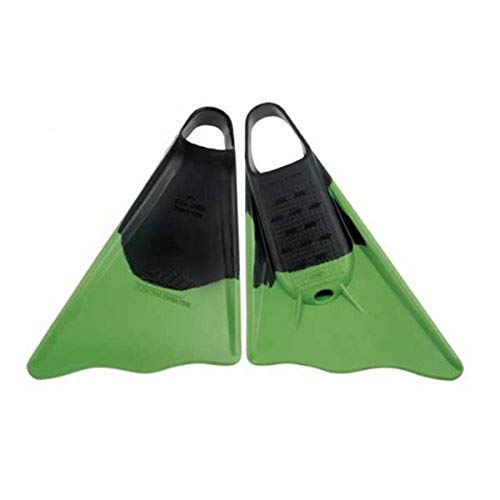 Which Type Should I Get?

Is there a best? Yes, (in my opinion) I would recommend getting a drain system that is at the bottom of the foot (does not matter if it is one or two holes). It is the best design because your toes can get stuck in the hole that is in the middle of the foot. It hurts a lot! I have had that happen, always in very high surf, Pipeline a lot actually.

​Am I A Hypocrite?

​Even though I am telling you the better one is not the Churchill fin type, am I a hypocrite? A little background and explanation, if you’re new to the site, I wear Churchill fins myself and I promote them a lot on the site and now I am saying they don’t have the best drain system. Nope, I am not a hypocrite, I have just compromised.

I like Churchill fins so much that I use them in spite of the fact that the drain system could be better. It would be nice but not a deal breaker for me so I still wear them. It would be nice if the updated it but I know the molding machines that are used to make fins are really expensive.

Someone told me a few years ago that the fin molding machines cost around $60K, probably more now, maybe even closer to $100K. Stealth fins are very close to Churchill with the better drain system so if I couldn’t wear my fin of choice I would go with Stealth.

​Here is a quick breakdown of some popular fins and what type of drain system they have.