Hydro fins, hailing from Australia, have been on the market for many years now. Spencer Skipper, professional bodyboarder, was sponsored and wore these fins for many years as well. They are tried and proven to be excellent fins.

As a company, Hydro Sportz is also diversified in bodyboards (I wouldnt ride thought because they look like cheap garbage boards), leashes, board bags, and bodysurf gear. 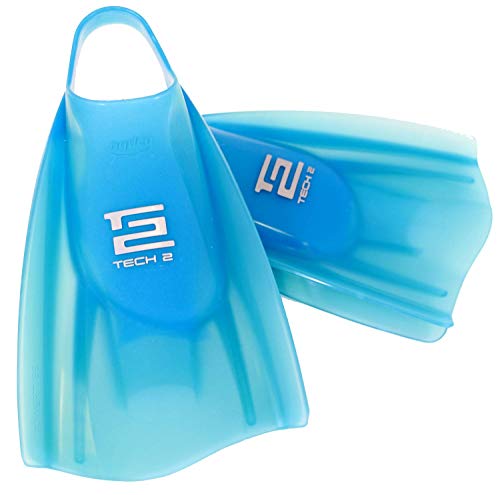 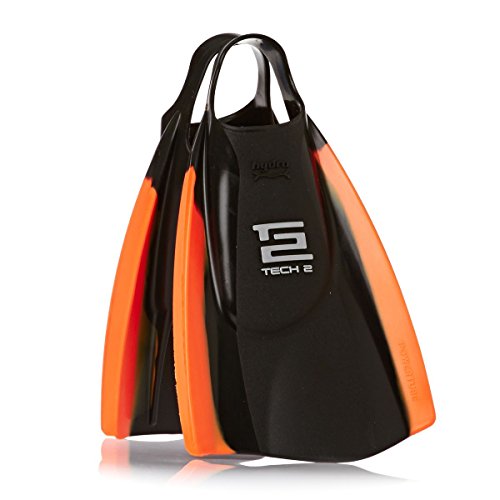 This Classic Hydro fin is the first fin they came out with. The fins are interchangeable and not designated to one foot or the other. The fin blade is in a crescent shape and provides ample thrust and power.

The Hydro Tech 2 fin is made out of silicon. No other fin in the world is doing this right now. It makes it very smooth on the water and your feet.

There are two other big improvements from the first Hydro Tech swim fin. First, the Hydro T2 fin has individual foot pockets for each, left and right, foot. This adds custom foot comfort. Second, the drain system moved from the front of the foot pocket to the back and the hole is much larger.

All in all, this model is superior to the first model, and I would recommend this one.

This is the same as the Hydro T2 Fin just pink! So if you are a female or youre a girly man, you should get this fin.

These Hydro Training fins were specifically made for training swimmers in mind and are not ment for bodyboarding or bodysurfing.

If you are interested in getting these fins, you can buy them here.